Vadim Zakharovich Rogovin (10 May 1937, Moscow – 25 September 1998, Moscow) was the greatest Soviet and Russian Marxist sociologist and historian of the second half of the twentieth century.

Rogovin’s greatest work was accomplished in the aftermath of the dissolution of the USSR. Beginning in 1992, he began publishing what would become a seven-volume history of the revolutionary Marxist opposition, led by Leon Trotsky, to the Stalinist degeneration of the USSR. Covering the years from 1923 to 1940, Rogovin’s Was There an Alternative? is an unsurpassed work of historical scholarship, indispensable for an understanding of the Stalinist regime and the deep-rooted socialist opposition to its betrayal of the principles and program of the October Revolution. Rogovin documented the immense popularity of Trotsky, even after his exile from the Soviet Union in 1929, and established that the principal purpose of Stalin’s bloody terror in the 1930s was the eradication of Trotsky’s political influence.

Prior to the dissolution of the Soviet Union in 1991, Rogovin had been working for many years, albeit under very difficult circumstances, on a sociological analysis of Stalinism. For much of his career, he was a scholar at the Institute of Sociology in Moscow. He entered the discipline of sociology out of a desire to find a setting in which he could study and write about the problem of social stratification in Soviet society. His research focused on inequalities in lifestyles and consumption, the social and political roots of the USSR’s problems with labor productivity, and the meaning of social justice.

Rogovin’s contributions to sociology, which were published widely in major journals and press outlets, consisted of such titles as, “Justice as a Social-Philosophical and Socio-Economic Category” (1982), “The Human Factor and the Lessons of the Past” (1984), and “On Social Benefits and Privileges” (1989). His open commitment to the defense of equality won him widespread popularity, a fact widely acknowledged in the USSR at the time and even noted by Western scholars.

Tributes to the life and work of Vadim Rogovin 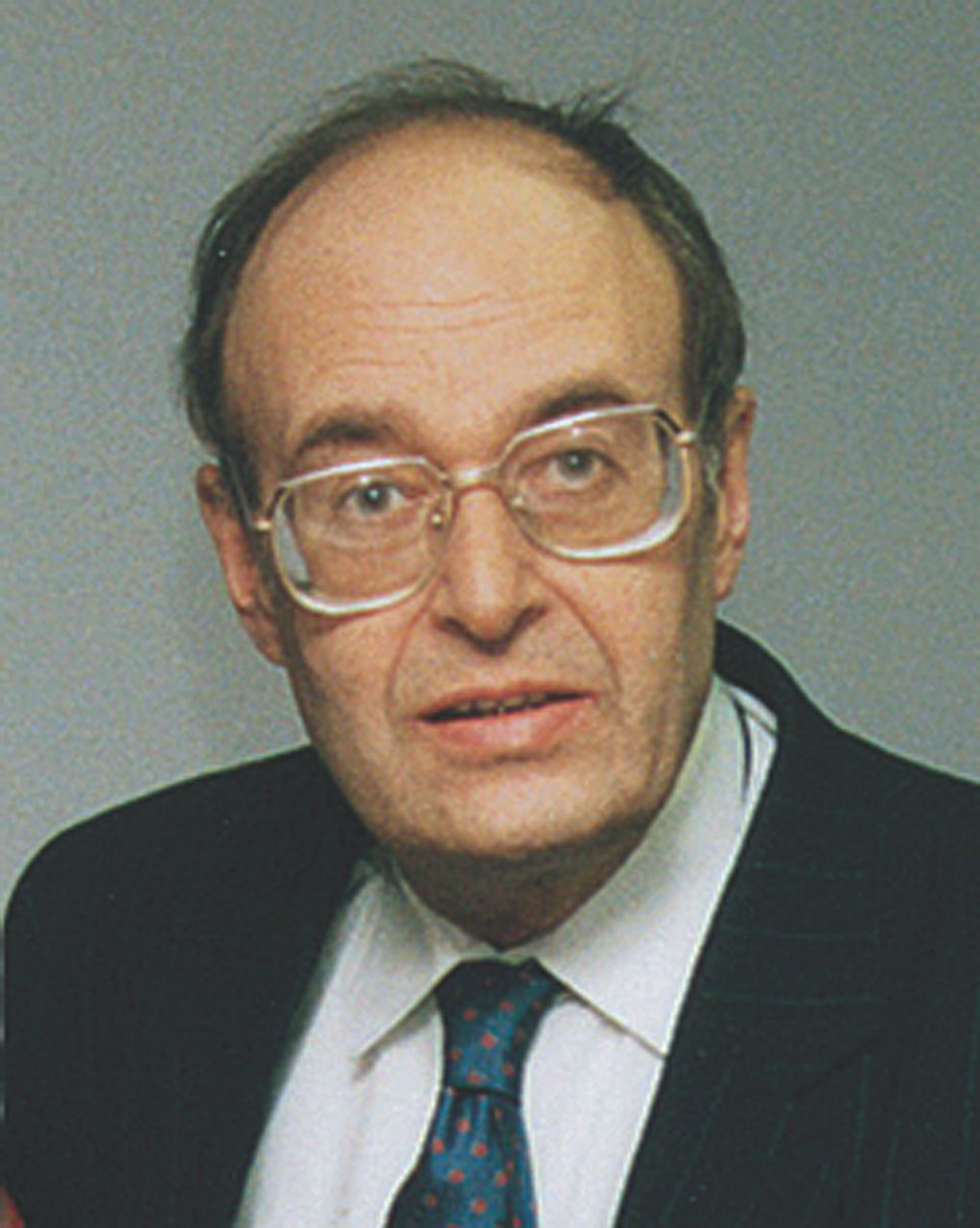 In memory of Vadim Z. Rogovin

In May 1997, David North, delivered the following greetings on behalf of the International Committee of the Fourth International to Vadim Rogovin in Moscow on the occasion of his 60th birthday.

A Tribute to Vadim Rogovin

These remarks were delivered at a meeting held in Moscow on May 15, 2002, on the fifth anniversary of the death of Vadim Rogovin. Among those attending the gathering were surviving children of Russian Left Oppositionists murdered by the Stalinist regime, scholars who worked with Vadim at the Institute of Sociology in Moscow, the representatives of several socialist tendencies in Russia and many friends.

Vadim Rogovin and the sociology of Stalinism

Rogovin insisted that without understanding the Terror—its origins and its consequences—it was impossible to make sense of either the nature of Soviet society or the ultimate dissolution of the USSR at the hands of the Communist Party during the final decade of the 20th century. For him, 1936–1938 and 1989–1991 were indissolubly connected periods of Soviet history. The restoration of capitalism demanded new falsifications of Soviet history.

More than three dozen people gathered at the Moscow Crematorium September 21 to mourn the passing of Vadim Zakharovich Rogovin, Russian Marxist historian and sociologist and author of a six-volume study of the Trotskyist opposition to the rise of the Stalinist regime within the Soviet Union. Rogovin died of cancer on September 18. He was 61 years old.

This volume is the first major study by a Russian Marxist historian of the most tragic and fateful year in the history of the Soviet Union. Possessing an encyclopedic knowledge of Soviet source material, including archival documents that have only recently been released, Professor Vadim Rogovin presents a detailed and penetrating analysis of the causes, impact and consequences of Stalin’s purges.

Preview
Author’s introduction to Bolsheviks Against Stalinism 1928-1933: Leon Trotsky and the Left Opposition

For what is now half a century, historians, political scientists, and sociologists around the world have continually been seeking an answer to the question that remains the most complex historical riddle of the twentieth century: Why, on the ground prepared by the October Revolution, did there appear a phenomenon such as Stalinism?

The Great Terror was caused not only by Stalin's increasing fear of the growing communist opposition in the Soviet Union. Stalin became more and more alarmed at the growing influence of Trotsky's ideas as he gathered more supporters in the movement to found the Fourth International.

Read
1996 Lecture in Bochum, Germany
Social inequality, bureaucracy and the betrayal of socialism in the Soviet Union

Marxism has repeatedly raised the question of social equality and attempted to resolve it, in both a practical and theoretical sense. In their estimation of the Paris Commune, Marx and Engels regarded the fact that the wage of an official was not to exceed that of a worker to be of great significance.

Read
1996 Lecture in Sydney, Australia
Leon Trotsky and the Fate of Marxism in the USSR

Trotsky occupies a very special place among the many important thinkers of the twentieth century. He lived for 16 years after Lenin. This was a very dramatic period of human history. Certain knots formed which have not been able to be unravelled to this very day.