A diverse cross-section of workers, students and young people attended Socialist Equality Party meetings in Sydney and in Wellington, New Zealand, last week, entitled “100 years on: The significance of the 1917 Russian Revolution for today.” A number spoke to reporters from the WSWS.

Attending his first SEP meeting, Michael, a professional jazz/rock guitarist from Sydney’s southwest, said: “The main thing that was clarified for me at today’s meeting was how Stalinism emerged and how it led to the corruption of the ideals and direction of the revolution. This underscores the importance of the international nature of the revolution. In isolation, the opportunity for corruption and nationalism is very strong and undermines any kind of revolutionary international workers’ movement. 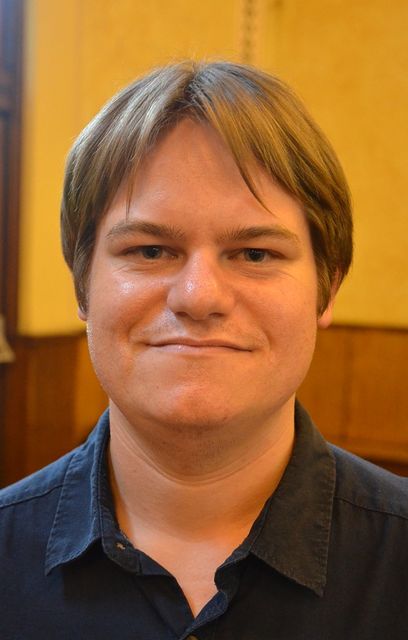 “I’d heard about these issues before, but having them reinforced at this meeting made it much clearer for me. It’s absolutely crucial to think about that now because the economy is so much more of a global concern and communication is so instant between everywhere in the world. Any kind of revolution that is isolated has even less chance of succeeding and being sustained. In this environment a revolutionary movement of workers has to come from all corners of the globe.”

Commenting on the growing danger of war, he said: “There’s always an enemy being promoted and here it’s currently the Chinese. But this is a massive distraction that serves the ruling class. ‘It’s not the bosses and the shareholders that are screwing you, it’s the Chinese, it’s the guys that will work for less, that are taking the money out of your pocket,’ they say. Not the people, the ruling class, who are willing to sell-out anyone for the sake of making a few more dollars.”

Jude, an African international student attending a Sydney university, said he came to the meeting because he thought, “Capitalism is the worst thing that happened. I believe in anything that can help the people of the world, who are suffering pain and deprivations, caused by less than one percent of the population. The Russian Revolution was the victory of the workmen. It saved the world from fascist Germany.”

Jude had spoken during the meeting’s question and answer period about the social crisis in Africa. Afterwards, he expressed agreement with the response from Nick Beams, which stressed the responsibility of various African bourgeois-nationalist leaders.

“In African politics, most of the people that gained power under the garb of socialism were really pseudo-socialists,” Jude said. “They were opportunistic. They manoeuvred between the Soviet Union and the United States to attain their own selfish ends.”

“I studied in South Africa, and I found that after the demise of political apartheid, there is now an economic apartheid. The conditions of ordinary people are far worse. In Nigeria, it is the same. The situation is worse today than when independence was granted.”

Alex, a civil engineer from Iran, said, “At the meeting, I realised that Bolshevism and Marxism are not Stalinism. Marxism is a world movement against injustice and capitalism.”

Asked about the crisis in the Middle East, Alex commented: “At the moment, many people in the region are struggling with religious fundamentalism, which is hostile to Marxism. Fundamentalists have been promoted by the major powers. Political Islamism was created by capitalism, not the people.

“Their rise is also due to the global failure of what they claimed was socialism, but was in fact Stalinism. From what I’ve read, many of the socialist groups in the Middle East were fans of Stalin. The Communist Party had a bad reputation.” 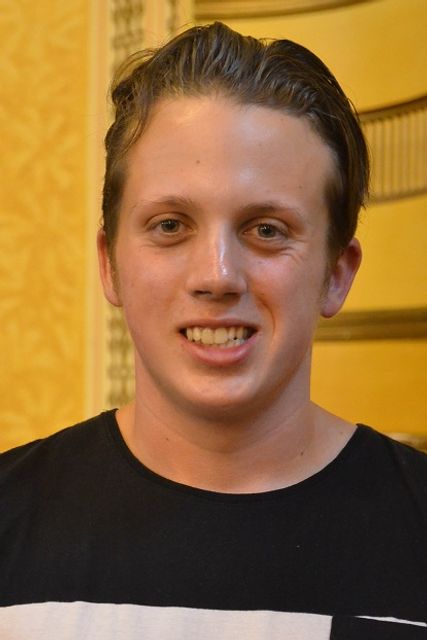 Lance, a University of Newcastle media production student, said the Sydney meeting had underscored “that the Russian Revolution is relevant because it shows that if the working class becomes conscious, it can overcome the distractions that are being fed by the capitalist system.”

Lance explained that his interest in socialism was initially triggered by this year’s hurricane disaster in Puerto Rico. “I saw how the US government was disregarding human life in that situation, and profiting from the disaster,” he said. “The WSWS articles on Puerto Rico had lots of statistics and showed clearly who was responsible for the crisis.”

“I think that’s the main reason that I saw socialism as the best solution. I would rather see a world uniting to help people get on their feet, and through socialism I can see that happening.”

Kunal, a 25-year-old international student, came to the meeting “because the tensions between the US and other powers like China and Russia are too big, and the whole situation is leading to war. The prospect of World War III is very real.

“The US is sending troops all over, including near Korea and the Middle East. They are trying to dominate other countries.”

Kunal expressed his appreciation for the answers to questions from the audience and expressed his agreement with the need to build a movement of the working class. “If all the people are united, then the government can’t last,” he said.

John, a building contractor from southeastern Sydney, said that the meeting, the first SEP event he had attended, was “very interesting and thought provoking. There was a lot of good information.”

“What I learnt was that the international, socialist principles with which the Bolsheviks under the leadership of Lenin and Trotsky fought, were stopped by Stalin,” Hohn said.

John said he came to the meeting because of his concerns over “widespread corruption in business and finance. The manner in which the wealthy are getting wealthier at society’s expense is very disturbing.”

“The speakers explained this point of view very well,” he said. “The speakers were for equality and so am I, however, it’s clear that feminism is being used exclusively to ‘break the glass ceiling’ for a select few in the upper-middle class. It is not a social movement built from the bottom, with the concerns of working women in mind.” 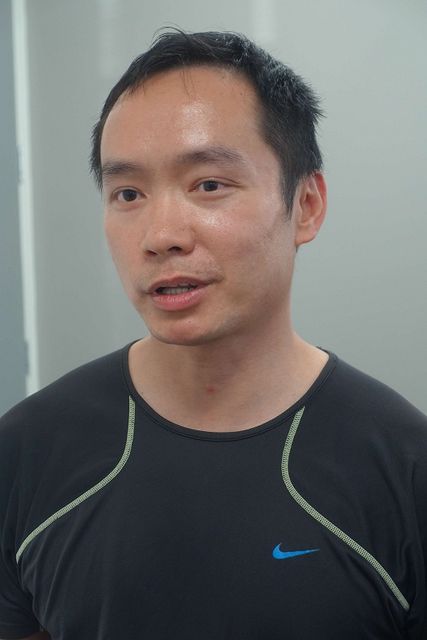 At the meeting in Wellington, New Zealand, Kenny, an IT support worker, said: “I think socialism can make an important contribution to world peace, to humanity. It was great to see your passion, to see what you’re trying to achieve.” He was concerned about the danger of war and said the Trump administration’s threat to use nuclear weapons against North Korea recalled the threats made against China during the Korean War.

He was upset about growing levels of social inequality. “Why has this happened and what is the way around it? Coming here and being part of your discussion has helped me to think about how inequality might be minimised.” 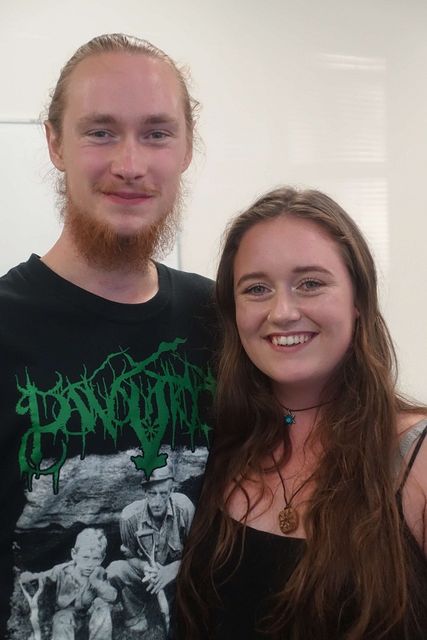 Jess and Tom, both unemployed, came to the meeting after becoming interested in socialism, and the Russian Revolution. They mentioned that they had recently read the Communist Manifesto.

Explaining why she was attracted to socialism, Jess said she had seen “a lot of poverty” and homelessness in Porirua, where she lives. “I struggle to eat healthily,” she said, “and I hate to think what it would be like for people who are worse off.”

Tom said he initially “had some hopes” that a Labour-Green Party coalition government “might make things a bit better.” But this changed following the September election, when the two parties negotiated a coalition deal with the right-wing, anti-immigrant New Zealand First and “the whole democratic process was twisted.”