A January 2020 World Socialist Web Site article, “Working through injuries, bomb threats and tornadoes: Amazon workers describe conditions at Spartanburg, South Carolina warehouse” has met with a warm reception, with many WSWS readers expressing a desire to “tell my story” and stand up for fellow workers. A WSWS reporting team travelled to Spartanburg to meet with several Amazon workers, past and present, to discuss their reactions to the article and their own experiences at the warehouse giant. All of them said that “everyone” at GSP1 had read the original article on GSP1.

A video interview of one former GSP1 worker, Donald, will be available soon.

Initially, the GSP1 workers came in contact with Shannon Allen, a former Amazon worker in Fort Worth who has popularized the plight of her fellow workers to a global audience. Shannon is a member of the Steering Committee of Rank and File Committees. She referred GSP1 employees to the International Amazon Workers Voice and the World Socialist Web Site. 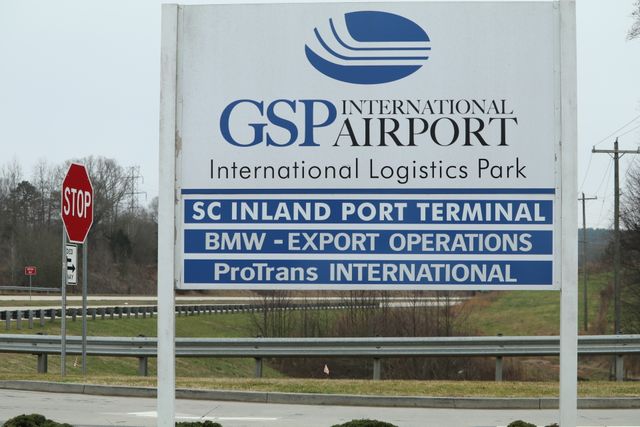 “GSP” is short for Greenville-Spartanburg, an industrial hub in the piedmont region of South Carolina. It is home to South Carolina’s “Inland Port” rail transportation facility, a large Michelin Tire plant and a massive BMW plant (actually located in a foreign trade zone). In the 1930s the South Carolina piedmont region witnessed intense and often violent conflict between mill owners and workers in a series of strikes. A former Amazon employee, alias “Sara,” told WSWS reporters that working at GSP1 was “like slavery.” She continued, “and I don’t mean to be offensive in saying that, but they worked us like dogs. The speed of work just destroys you.”

“When I read the article [on GSP1] I felt all of that, especially the disability. The article is all over Facebook.”

Sara described Amazon’s mistreatment of the workers as constant and intolerable.

“They are ridiculously unfair. They play favorites. They reward and promote their friends or family members. All they care about is making sure you meet quotas, and they always increase the quotas. They will have some prize one day, some music player or other item of value, and whoever makes the best numbers wins the prize. It’s like bribery. Then, next thing you know, those numbers become the new standard for everyone, the new baseline.”

Asked about other employers in the Greenville/Spartanburg area, Sara said her husband has worked at the BMW Greer facility for several years. Twelve-hour shifts, four days per week are normal for him. The repetitive motions of assembly work have injured him. He has been working on an injured leg for months now because he fears that claiming a work-related injury would end his employment. 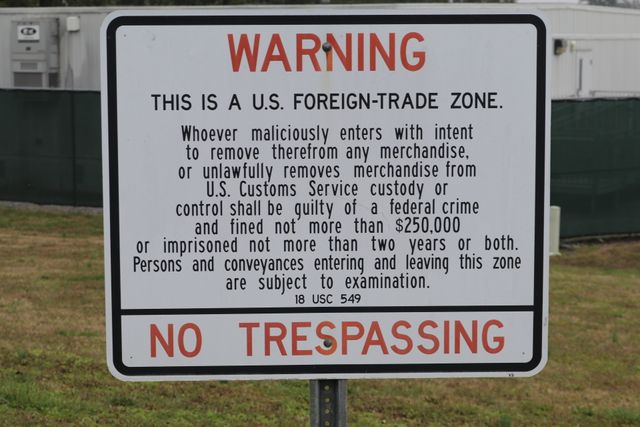 At BMW Greer a worker recently died of a heart attack in a bathroom at the plant, she said. Not an unusual occurrence. Contract worker Bojan Sprah, aged 45, suffered head trauma and died at BMW in March 2018. In 2016 Ronnie Lee Hall, a 55-year-old contract worker, fell to his death while working on a construction job at the plant. Meghan King, who featured in the original article, told WSWS reporters additional details about safety violations, management abuses and other problems at the GSP1 Amazon Fulfilment Center.

“The managers don’t give a crap about safety. I know that one of them said at a managers’ meeting that ‘if you aren’t cheating, you are not doing your job.’ The manager who said that, I told him once about a dangerous situation where large pallets of bird seed were stacked improperly, and were placed on the highest shelves, which are over 40 feet in the air. The way they were coming off the docks and stacked onto one another made them wobbly, and there was a serious risk they could fall off the top shelves and kill someone.”

Meghan told the manager that the pallets could be arranged and shelved with a slight modification to avoid the falling hazard.

“Not my problem. Make it go away” was his response.

This was not the first time that Meghan advised management of a hazard only to be met with blatant indifference. At one point a coworker was nearly impaled through the head when a piece of wood pierced the plexiglass windshield of her forklift. Meghan suggested that a metal mesh would provide more protection from this type of danger. But nothing changed.

New employees officially get an hour of training before using the forklifts. Even this short interval is frequently lowered to a mere 15 minutes depending on how badly Amazon needs to fill a position. 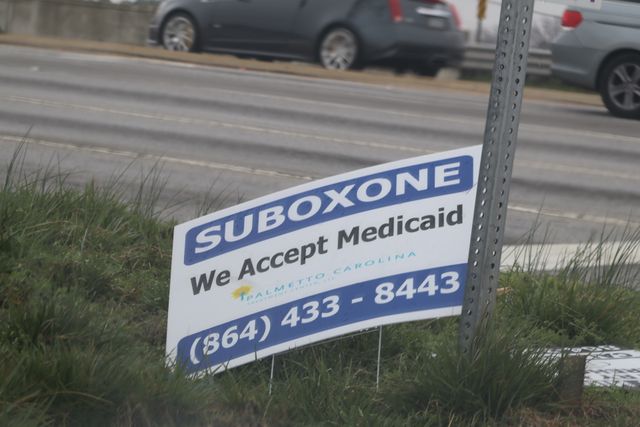 In another example of Amazon’s indifference to workers’ welfare, Meghan described coming upon an injured coworker—a box fell on her back—and making a radio call for help. The AmCare representative was annoyed, especially when Meghan insisted that the injury needed to be documented. “He hates paperwork,” Meghan said.

WSWS reporters asked Meghan about the impact of the article on GSP1 on her employment at GSP1.

“I was surprised I wasn’t fired. But I had had enough and wanted to speak out. Management always badgers and demeans us, and it pushes many to quit. Being yelled at is a daily thing. It scars people, makes them paranoid and screwed up for their next job [after Amazon]. Eventually you just can’t function.”

She added that her prominence in the article allowed her to connect with co-workers she previously didn’t know.

“There is some management racism against blacks; they get worse job assignments. I previously thought that some of the black workers might look at me as benefitting from racism, like maybe I thought I was above them. Now, they approach with high fives and respect. One told me yesterday with a grin ‘you’ve got some cojones.’ It’s because of the article.”