Australia: Workers and youth call for intensification of Assange and Manning defence campaign

Socialist Equality Party (SEP) and International Youth and Students for Social Equality (IYSSE) members and supporters have been campaigning for this Saturday’s Brisbane rally to demand the immediate and unconditional release of WikiLeaks founder Julian Assange and US whistle blower Chelsea Manning.

On Thursday, IYSSE club members at Griffith University appealed to students and staff at the Nathan campus Market Day to join the forthcoming rally. 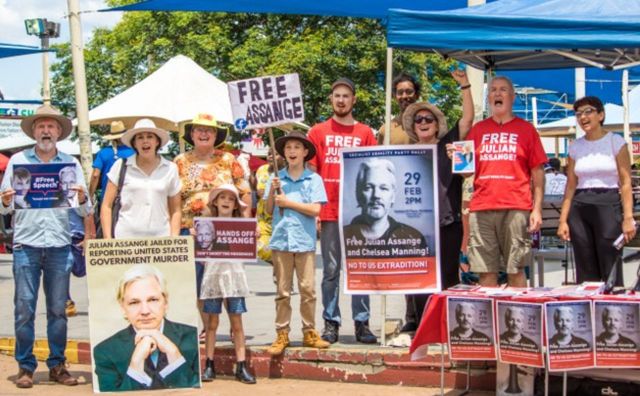 IYSSE club president Gulshan said: “All the students and academics around the world should unite to continue the legacy of Julian Assange and free media.” She said the information revealed by Chelsea Manning and WikiLeaks was vital “for human health and safety and for respect of the basic dignity of every civilian around the world.”

Gulshan issued an appeal: “Unite for Assange! Unite for a safe future! Unite for prosperity of the countries around the world! The time has come and the time is NOW!”

Another IYSSE member, an international student, said: “We should defend Assange and Manning, because they are on the front line against the conspiracy of imperialism. We can see how Assange was deprived of his rights during this period of detention, and how his personal safety was deprived.”

Speaking of the extradition hearing underway in London, he commented: “It shows that this is a trial full of lies and tells everyone that there is no justice in the capitalist courts. This is undoubtedly a warning to everyone: everything that Assange and Manning suffer today will be intensified and repeated on us. The experiences of Manning and Assange show how imperialist war traffickers hate free speech. The ruling class want people to lose sight of the truth and the voices of opposition.”

“It is time for us to stand up: all students, youth and workers—all those who support justice, truth and peace. The future of the world is up to us.” 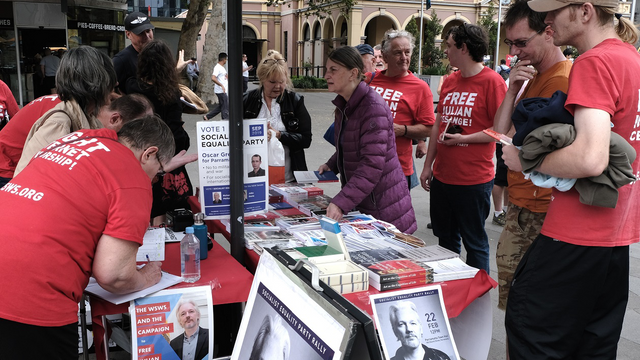 This weekend’s forthcoming rally in Brisbane follows successful protests organised last weekend by the SEP in Melbourne and Parramatta, in western Sydney.

Workers, students and youth from across New South Wales attended the Parramatta rally. Many of those attending purchased literature, t-shirts, bumper stickers and left their contact details to participate in future campaigns.

Marilyn, a retired age-care nurse, decided to join the rally as she was walking past Parramatta Town Hall. 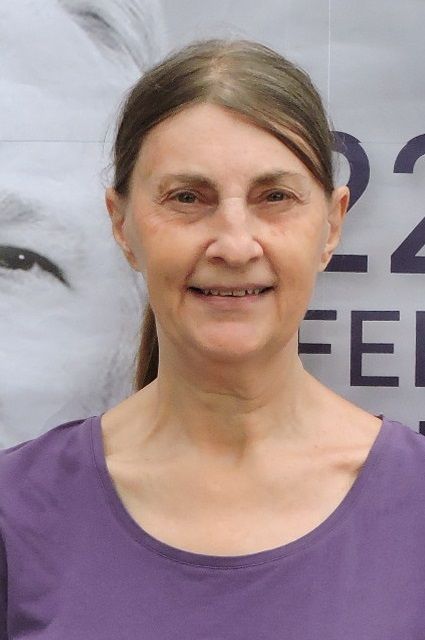 “I think what they are doing do Assange is horrible. The upcoming hearing is a kangaroo court. I wasn’t even fully aware of what was happening until I spoke to you guys today. People can watch the news, but they are not told the real truth,” she said.

“Assange is being used as an example. We have a right to the information Assange revealed. There is a lot of cover-up. Look at how the ABC was raided. Once again, the raid is the same as what is happening with Julian. There was information being revealed, the government didn’t want the information revealed, so they raided it.

“I’ve not been a pro-active political person before. I’d seen Assange on TV but it didn’t really gel for me. Now I can see that this is an absolute threat for all of us.”

Nate, a 16-year-old TAFE student, said: “I support Assange because he is speaking out about important issues that matter. He’s a great icon for freedom of speech and this is what brought me to the rally today. Assange is being subjected to inhumane conditions. He is being locked up and tortured. 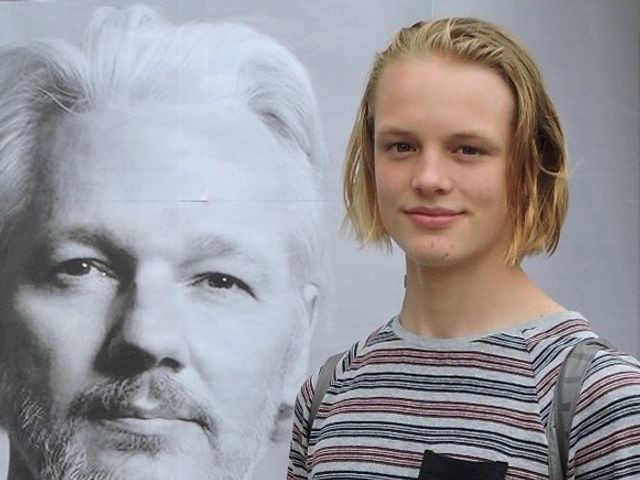 “Freedom of speech is a very important issue that we have to fight for. We can’t be silent. The working class needs freedom of speech to be able to express their thoughts and concerns to the government. It is crucially important and an essential part of democracy.” 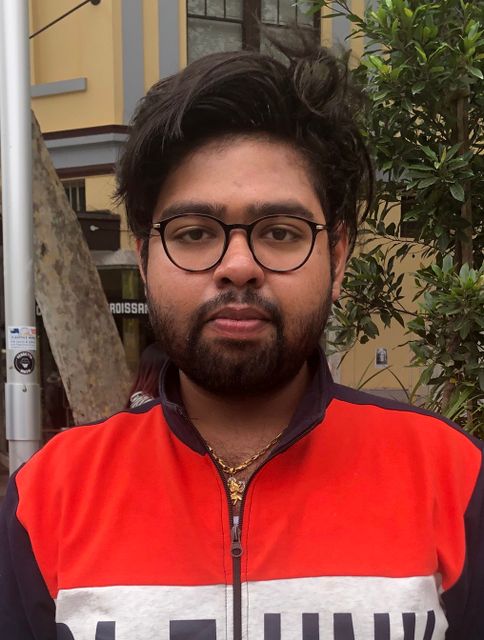 “Young people need to support Assange. This is our future that we have to fight for. So many issues tie in with Assange, climate change and the looming threat of extinction, the bushfires and the drive to war, nuclear war, that will be catastrophic for the entire earth. So much money is spent on the military. There are advertisements everywhere trying to get young people to join, telling us all of these benefits. They just want us to fight wars for the rich.”

Suny, a University of New South Wales student said: “What Assange is doing is good for citizens because he’s exposed the big people who did the wrong things. 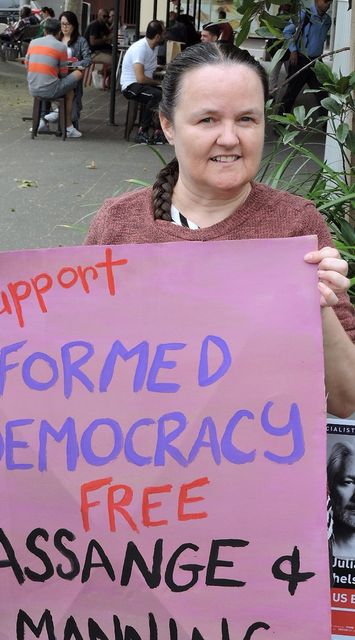 “What is going on with him is totally wrong—that he is getting physically and mentally tortured by government. We need to do something to take him back. Scott Morrison is preventing an initiative because he thinks that our relations with the US will get destroyed. So that is why we have to take action.

“We have to stand up for Assange. Otherwise, no-one else can take the initiative or steps to expose the politicians.”

Jodie said it was the second SEP rally she had attended in defence of Assange and Manning.

“It’s a fundamental democratic principle. If we can’t criticise our governments and be informed about what they are doing, then we’re not in a democracy. Particularly journalists, they have to be able to report wrongdoings of the government and criticise them without fear of being imprisoned for 175 years,” she said.