LatestProfile
Saturday, December 10 • 1pm US Eastern Time
For a mass movement of youth and students to stop the war in Ukraine!
An online meeting streamed at wsws.org/live
Register 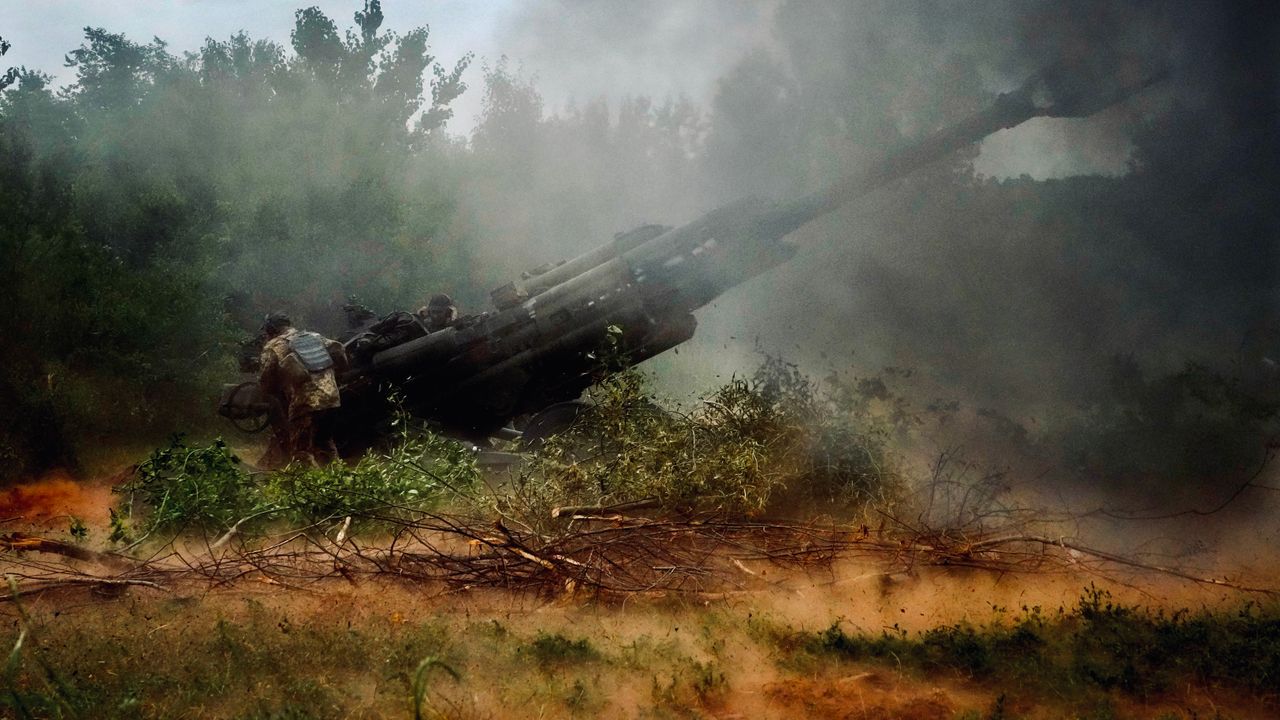 On Saturday, December 10, the International Youth and Students for Social Equality (IYSSE) is hosting an international online meeting to oppose the war in Ukraine.
The IYSSE—the student and youth movement of the Socialist Equality Parties, the national sections of the International Committee of the Fourth International—calls for the building of a mass global movement of young people against war.
The war in Ukraine must be stopped before it results in a global catastrophe. The interaction of NATO’s imperialist militarism, recklessly pursuing its global geopolitical agenda whatever the consequences, and the increasing desperation of Russia’s oligarchic capitalist regime threatens to escalate into a nuclear conflagration.
The IYSSE aims to set into motion a movement to unite young people in a common fight, directed to the working class and based on a socialist program, against war. We say to students and youth throughout the world: If we are to have a future, we must fight for it! We cannot stand on the sidelines while the ruling classes plot to turn the entire world into an inferno!
SaturdayDecember 101pmUS Eastern Time
Time zone Conversions
Los Angeles: 10am
Mexico City: 12 noon
Sao Paolo: 3pm
London: 6pm
Paris/Berlin: 7pm
Kiev: 8pm
Istanbul: 9pm
Moscow: 9pm
Mumbai/Colombo: 11:30pm
Beijing: 2am (Sunday morning)
Sydney: 5am (Sunday morning)
Register
Enter your email address to receive a reminder for this and future WSWS events.
Recommended reading
4 November 2022
A call to youth throughout the world: Build a mass movement to stop the Ukraine war!

This statement was published by the International Youth and Students for Social Equality to call for the building of a mass global movement of young people to demand an immediate end to the US-NATO proxy war in Ukraine and the reckless escalation toward World War III.

On Sunday, October 9, representatives of the International Committee of the Fourth International (ICFI) and the International Youth and Students for Social Equality (IYSSE) held a meeting to begin organizing a global movement of young people against the US-NATO war with Russia over Ukraine.

Read
13 October 2022
For the organization of an international movement of workers and young people against war!

This statement was submitted by the Young Guard of the Bolshevik-Leninists (YGBL), an organization in Russia that has declared its political support for the International Committee of the Fourth International.

This resolution was adopted unanimously at the Seventh National Congress of the Socialist Equality Party (US), held from July 31 to August 5, 2022.