Cynthia Brust Moore (1944-2017): A steadfast supporter of the Trotskyist movement

It is with deep sadness that the World Socialist Web Site reports the death of Cynthia Brust Moore, a lifelong supporter of the Trotskyist movement, at the age of 72. She passed away following ankle surgery on September 1, in Minneapolis, Minnesota. She is survived by her brother Steve Brust, her children Andrea and Kenny, and her five grandsons, in whom she took great pride. 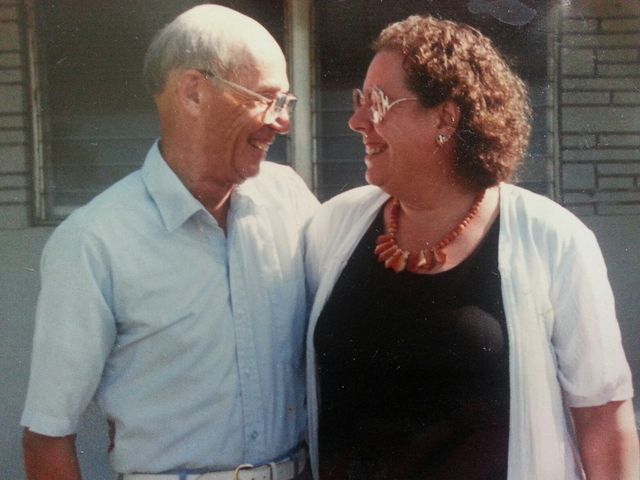 Cynthia was born in 1944 in the Twin Cities (Minneapolis-St. Paul), Minnesota, where her parents were active members of the Socialist Workers Party, then the US Trotskyist movement. She entered her teenage years during the postwar capitalist boom, in the wake of the McCarthyite witch-hunt that had been used to drive socialist and left-wing workers out of the unions.

Cynthia was educated by her parents in Marxism and the history of the socialist movement, including the important experience of the Minneapolis General Strikes of 1934, led by the Trotskyists.

The SWP, under the leadership of James P. Cannon, had played the leading role in the formation of the International Committee of the Fourth International in 1953, in opposition to the Pablo-Mandel faction in Europe and their American supporters, who repudiated the fight to build an independent revolutionary party against Stalinism and reformism. By the time Cynthia was 20, however, the SWP had forged a reunification with the Pabloites. 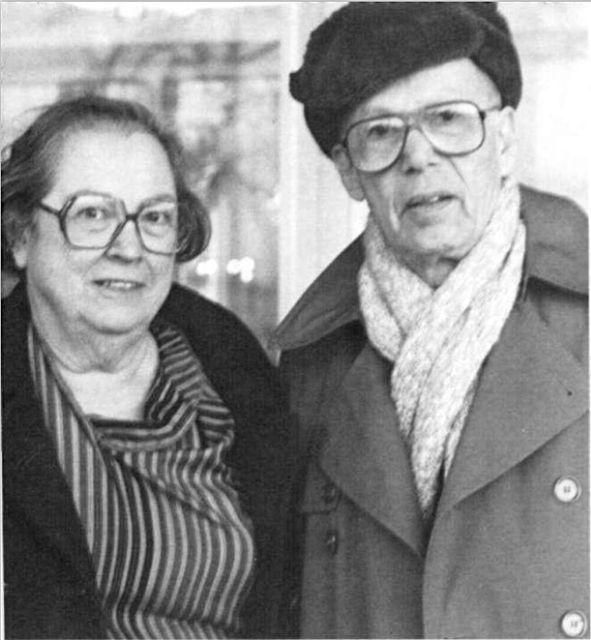 Bill and Jean Brust joined forces with younger members of the SWP to found the Workers League in 1966, which maintained political solidarity with the ICFI and worked closely with the British section, the Socialist Labour League. The Brust family by now included two younger brothers, Leo and Steve.

Cynthia joined the Workers League in the late 1960s, soon after graduating from Grinnell College. For over a decade she wrote for the Bulletin, the US forerunner of the WSWS. She spent much of the decade of the 1970s working in branches of the Workers League, first in Chicago and later in New York City.

Cynthia campaigned among steelworkers in South Chicago as well as neighboring Gary, Indiana, and among workers and youth at Chicago’s massive Cabrini-Green housing projects. During this period, she wrote several hundred articles, often dealing with important labor struggles, under the penname Cynthia Blake.

Although Cynthia later withdrew from active participation in the Workers League, she remained loyal to the cause of Trotskyism. She moved back to the Twin Cities area and adopted two children with special needs, to whom she was extremely devoted. She went back to school to study speech-language pathology and became a well-known advocate for those with disabilities in the Minneapolis area.

Cynthia attended and spoke at memorial meetings for Bill Brust, held in the Twin Cities in 1991. She wrote “Reminiscences of My Father,” which appears in the volume Defending Principles: The Political Legacy of Bill Brust. In this, she recalled her father’s final days, in the last stages of pancreatic cancer:

“During the period of his diagnosis and surgeries, he reread Trotsky’s The Young Lenin for pleasure. I read the final few pages for him when he had not regained enough strength to hold the book (or to correct my inept pronunciation of Russian names). I asked him once how he had put aside the anger that we were all feeling so keenly as the cancer weakened him. He only smiled a bit and said that Trotsky writes in the Transitional Program that we must face reality as it is. And his reality included the ongoing love of his family and the growth and strengthening of the International Committee, and not just the issue of his personal fate.”

In the midst of these losses, Cynthia herself was diagnosed with advanced heart failure, and received a heart transplant in early 1994. Her new heart was to give her an additional 23 years of life.

Cynthia never wavered in her belief in and support for the fight for genuine socialism. She responded with great enthusiasm to the founding of the World Socialist Web Site in early 1998, recognizing the ability of the Trotskyist movement to reach out to a broad audience of workers, students and intellectuals with a Marxist analysis of world events and the crucial lessons of the history of the revolutionary movement.

Four years ago, she wrote a contribution for the WSWS as part of a commemoration of its first 15 years.

“I read the World Socialist Web Site every day because it is an unbreakable link between present events and the history of the Bolshevik Revolution and the Left Opposition. For me personally, the WSWS connects me to the principles with which I was raised by the American Trotskyists, Jean and Bill Brust.

“Out of the jangle of lies and confusion that comprise modern daily news coverage, the WSWS brings me back to the fundamentals of dialectical materialism, and the certainty that the world working class can forge a revolutionary leadership and meet its historical challenges …

“Today, I see the WSWS publishing articles that detail events as they unfold in every corner of the world, in dozens of languages and accessible to the vast majority of the world’s population. I read sharp, unwavering analysis of these events, and of the culture that both shapes and too often misleads us. Jean and Bill would have been proud of this cadre of revolutionary journalists.”

In recent years Cynthia was able to attend some of the meetings of the SEP and the International Youth and Students for Social Equality in Minneapolis. She continued to read and share articles from the WSWS and participate in the comments section.

Cynthia will be sorely missed by her family, friends and comrades all over the world.