Statement of the SEP (Australia)

Sections of the ruling class have concluded that any further safety restrictions can no longer be tolerated, regardless of the danger to working class lives.

The Socialist Equality Party is fighting to organise workers in Australia as part of an international movement for socialism. The SEP insists that all the great problems confronting mankind—inequality, exploitation, war, authoritarianism and environmental degradation—require the establishment of a workers state, democratic control over the economy, the ending of the nation-state system and the building of a global socialist society based on the principle of social equality.

The SEP is part of a global socialist movement, the International Committee of the Fourth International. Along with its sister parties throughout the world, the SEP fights to build a socialist leadership in the working class. It aims to unify all the struggles of the working class for their basic rights in a common political movement that will put an end to class oppression and inequality.

Lecture series: Why study the history of Trotskyism? 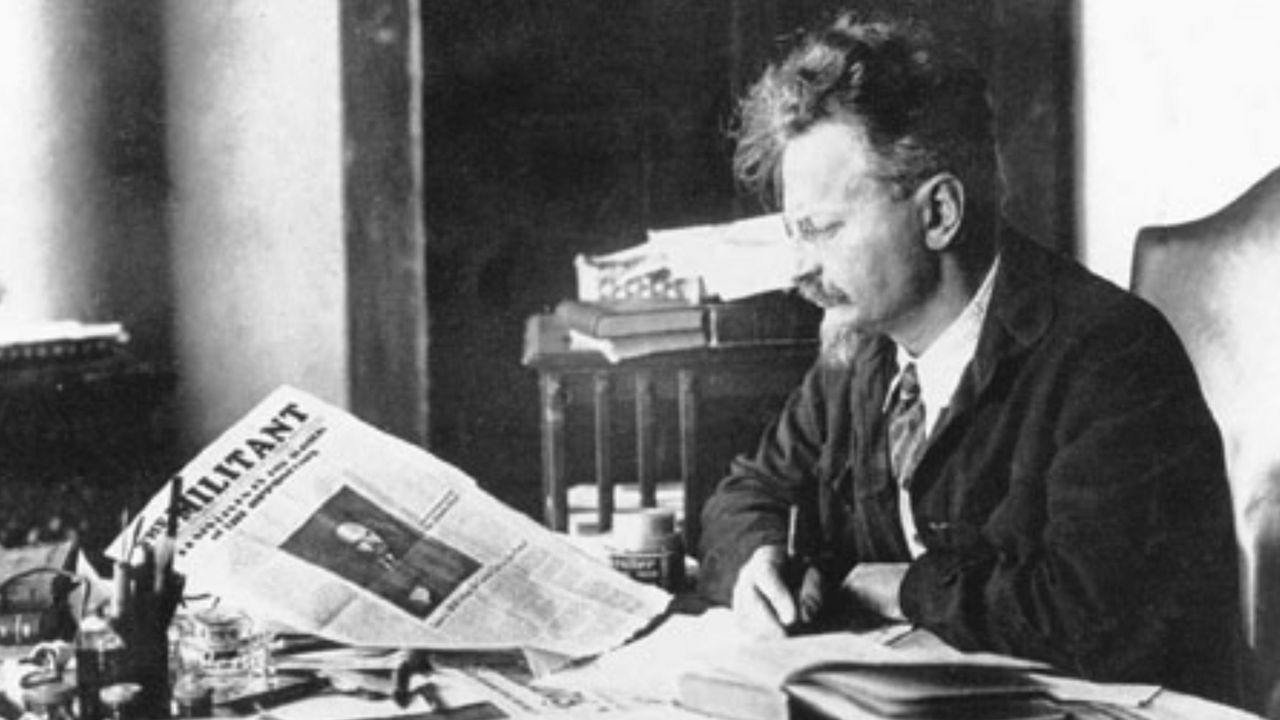 SEP (Australia) holds lecture series on the history of Trotskyism

The lectures, now all available online, reviewed some of the fundamental lessons of the protracted struggle by the Trotskyist movement for socialist internationalism.

The lecture will outline the intense relevance of the program of world socialist revolution defended by the Left Opposition, amid a global crisis of capitalism and the emergence of international struggles by the working class.

The founding of the Fourth International

The lecture will outline the immense contemporary relevance of Leon Trotsky’s establishment of the world party of socialist revolution in 1938.

The ICFI and the war against Pabloism

The lecture will review the international political context of the emergence of Pabloism, a national-opportunist tendency within the Fourth International.

The split ranks among the most crucial strategic experiences of the Trotskyist movement and the international working class.

The lecture will outline the contemporary significance of the Trotskyist movement’s fight for socialism internationalism, amid a breakdown of capitalism and an upsurge of the class struggle. 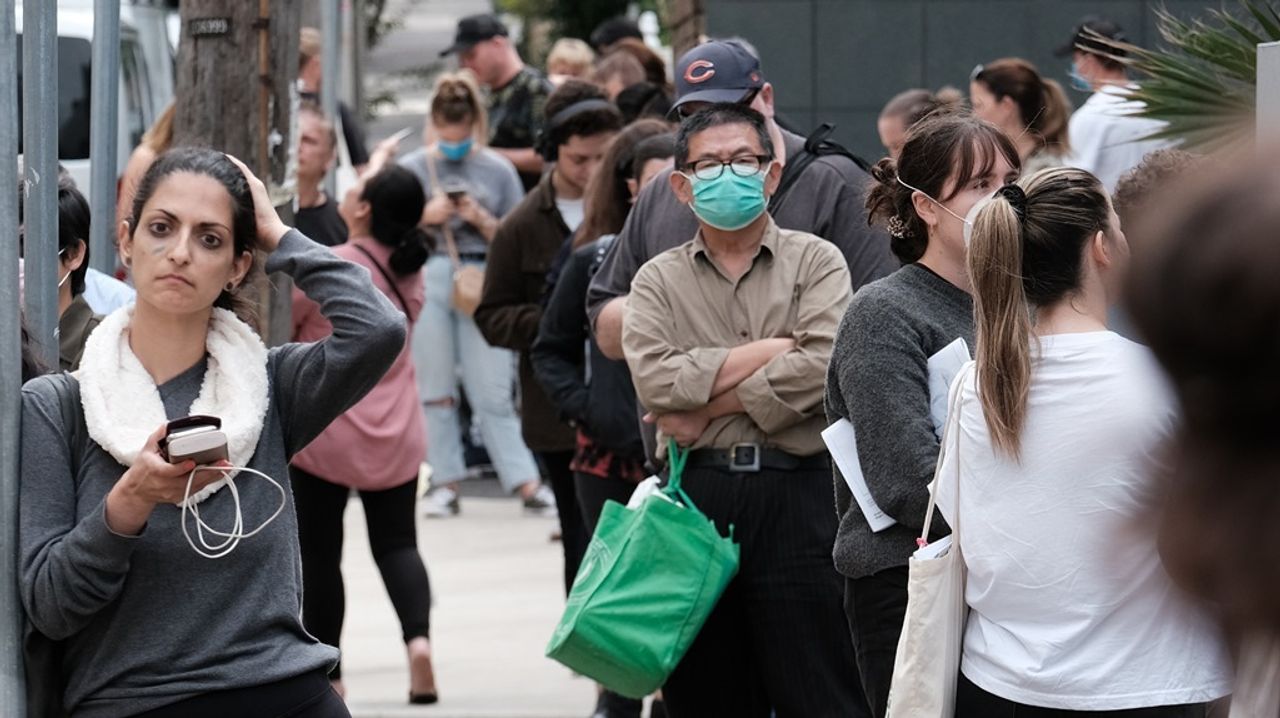 Sections of the ruling class have concluded that any further safety restrictions can no longer be tolerated, regardless of the danger to working class lives.

Fatalities in Victoria, which have increased from 20 to 351 in around six weeks, are the direct consequence of the pro-business “reopening” of the economy.

The CFPE calls for the formation of safety action committees to demand the suspension of the school system as part of a comprehensive public health and safety plan to protect the working class.

A call to the working class! Stop Trump’s coup d’état!

The Trump administration is attempting to carry out a coup against the Constitution and establish a presidential dictatorship based on the military and the police.

The Socialist Equality Party opposes the profit-driven “back-to-work” campaign as the global COVID-19 pandemic worsens and fresh outbreaks appear across the country.

At stake is not just the immediate public safety concerns in the face of the coronavirus pandemic, but the future of the education system.

the Committee for Public Education (CFPE)•28 May 2020
History

The program of the Socialist Equality Party is of a principled, not of a conjunctural and pragmatic character. It is based on an analysis of the crisis of world capitalism and an assimilation of the strategic revolutionary experiences of the working class and the international socialist movement.

The Historical and International Foundations of the Socialist Equality Party was adopted by the Founding Congress of the SEP in Sydney in 2010. It traces the historical events and strategic experiences of the working class and Marxist movement spanning more than a century.

Membership in the Socialist Equality Party is based on agreement with its Statement of Principles. The principles of the SEP incorporate the essential experiences of the revolutionary upheavals of the twentieth century and the corresponding struggle waged by Marxists for the program of world socialist revolution.

Crisp was a founding member of the Socialist Labour League, the forerunner of the SEP, in 1972, and has played a leading role in the Trotskyist movement in Australia for more than four decades. She was elected National Secretary at the Fifth National Congress of the SEP in 2020.

Max was elected to the position of assistant national secretary at the 2020 SEP National Congress. He writes regularly for the WSWS on issues facing asylum seekers and their inhumane treatment at the hands of Australian governments. He completed a Bachelor of Arts degree at the University of Newcastle, majoring in Aboriginal Studies, and works in the community sector.

More
Our student and youth movement: The IYSSE

The International Youth and Students for Social Equality (IYSSE) is the student and youth movement of the Socialist Equality Party. It fights to united students and young people for peace, equality, the rights of the working class and for socialism.

More about the IYSSE