Erdogan accuses US of supporting failed coup in Turkey

The attempted coup has exposed the explosive tensions growing behind the scenes within the NATO alliance, of which Turkey is a member state.

The Turkish coup, US militarism and the collapse of democracy

Clinton campaign appeals to Republicans and the military

The Democratic presidential candidate gave her first post-convention interview to Fox News in a bid for support from right-wing elements disaffected with Donald Trump.

Obama’s legacy: Identity politics in the service of war

A major fear of the right wing is that if they carry out a formal split now, ahead of the September result, they could lose any right to be called the “Labour Party” and to secure its assets.

Slowdown in US, global economy

Second-quarter gross domestic product figures for the US and Europe show a further slowing in economic growth and business investment.

The third round of layoffs in 2016 raises the total number of workers cut by Deere in the US to 2,000 over the last two years.

A BC judge has ruled a high-profile terrorism case was in fact “a clear case of police manufactured crime.” 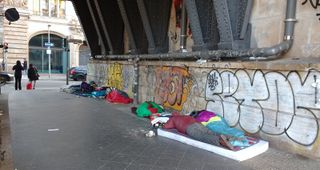 Growing opposition in Berlin to exorbitant rents and evictions

The city is increasingly divided: discernible poverty and a growing housing crisis for many families—wealth and success for a super-rich glitterati. 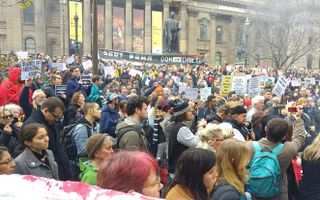 Rally organisers, from Warriors of the Aboriginal Resistance, channeled the deeply-felt anger and disgust into divisive black nationalism.

Australian youth and workers speak out against torture of juvenile prisoners

Rally participants interviewed by the WSWS voiced disgust at the abuse revelations and hostility to the proposed royal commission, saying it was another official coverup.

The talks are driven by ambitions within both parties for a more direct role in government, whoever wins the next election

A campaign to accuse the Putin government of hacking into Democratic Party servers is aimed at creating the conditions for military escalation in Syria and against Russia itself.

Support the election campaign of the Socialist Equality Party in Berlin! Vote against war and militarism! 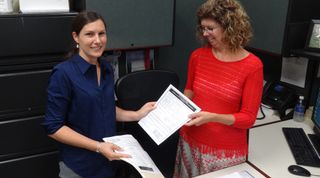 On July 28, Naomi Spencer, the Socialist Equality Party’s candidate for West Virginia House District 16, submitted well over double the required number of signatures to get on the ballot.

After the Democratic and Republican conventions
For a socialist alternative to the parties of austerity and war!

“We should have socialized medicine in the United States”
Video: Socialist Equality Party campaigns in San Diego, California 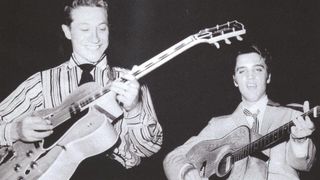 Guitarist Scotty Moore, who performed on all the classic Elvis Presley recordings of the 1950s, died June 28 at the age of 84.

This week in history: August 1-7 50 years ago: Army mutiny in Nigeria

On August 1, 1966, rebellious army detachments forced the handing of power to the army of chief of staff following the successful kidnapping and execution of Nigerian chief of state General Johnson T.U. Aguiyi-Ironsi. On August 2, 1941 the Democratic administration in Washington headed by President Rosevelt extended the policy of “Lend-Lease” to the Soviet Union. On August 2, 1916, a San Francisco jury indicted five prominent socialist leaders of the working class, including Tom Mooney, on dubious charges stemming from the Preparedness Day bombing on July 22.

The pro-capitalist program of the US Green Party

“Socialist Convergence”: A gathering of political bankrupts in Philadelphia

US warplanes kill at least 28 more civilians in northern Syria

The New York Times, the state and the making of an amalgam
Who is James Bennet?

After Brexit: The struggle for socialism in Britain

More on the Flint water crisis »

New book by David North
A Quarter Century of War: The US Drive for Global Hegemony 1990–2016

We publish here the preface to A Quarter Century of War: The US Drive for Global Hegemony, 1990-2016 by David North, the chairman of the international editorial board of the World Socialist Web Site. The book is available for preorder today at Mehring Books.

Take up the fight against war, austerity and dictatorship!
Build the IYSSE on Australian campuses and schools!