The strike is an expression of mounting opposition in the working class internationally against assaults by governments and corporations on jobs and working conditions.

Despite talks between the United States, Russia, and Turkey, conflicts inside Syria continue to mount as the Turkish invasion of northern Syria proceeds.

US war planes and battleships to start using Indian bases

US lost 14,000 manufacturing jobs in August

The publication of a lackluster jobs report by the Labor Department followed the announcement by Wal-Mart that it plans to slash 7,000 jobs.

Next February, for the first time, the German armed forces will engage in domestic exercises—a political turning point and a clear breach of the German constitution.

Berlin police to be armed with potentially lethal tasers

On World Peace Day, the German Left Party invited the former Chief of Staff of the Bundeswehr and chairman of the NATO military committee to a meeting in Hannover.

UK doctors struggle escalates with announcement of 20 days of strikes

The scale of the industrial action to be taken by junior doctors working in the National Health Service is without precedent in modern times.

California’s barrage of law-and-order legislation underscores the reactionary content of the campaign over sexual violence promoted by the Democratic Party and its allies.

Early Friday morning, a category 1 hurricane named Hermine made landfall in northwestern Florida, marking the first time in 11 years that the state has had such a storm.

More than 1,000 to be displaced by demolition of low-income housing development in Indiana

Extremely high levels of lead and arsenic are present in the soil due to the historic absence of environmental controls on the metal smelting industry in East Chicago.

The reduced revenue sharing comes as the city continues to suffer the effects of its widespread lead-in-water crisis, which has wreaked havoc on the lives of city residents.

The court delay further underscores the indifference of all sections of the ruling elite for the plight of garment workers.

The downfall of the PT marks the end of a political era, posing sharply the need for a new revolutionary leadership in the Brazilian working class.

Sanders will carry out his first official activity as drum major in the Clinton campaign by taking part in Labor Day events in New Hampshire on Monday.

Nothing revolutionary about Sanders’ “Our Revolution”

The 2016 elections and the crisis of American democracy 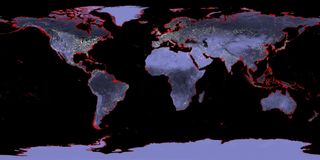 Temperature records from ice cores and sediments show that the current rate of global warming is faster than at any point in the past millennium.

EpiPen price gouging: Capitalism and the US health care crisis

The socioeconomic basis of identity politics: Inequality and the rise of an African American elite 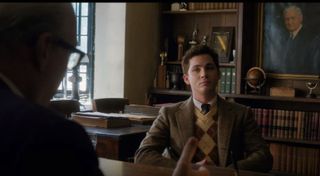 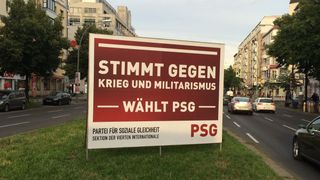 Join the IYSSE! Join the fight against war, inequality and the danger of dictatorship! Join the fight for socialism!
Statement of the International Youth and Students for Social Equality 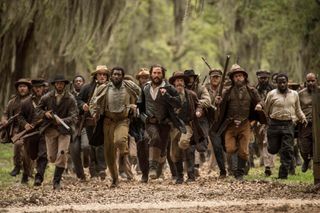